A Los Angeles based international Film and Television Editor, Producer, and Co-Executive Producer with over two decades of experience, Sujit Agrawal (Su jeet Ag ra wall) is an exceptional addition to any team. His love for the craft of storytelling is evident by his rise to excellence. Expertise that rivals the top in Hollywood, his skillset as an Editor has ranged from narrative television to groundbreaking films.

Sujit grew up in India where, as a young man, he was a great admirer of American cinema. He studied the craft of filmmaking intricately, which heavily influenced his style. He worked his way up the ladder and was invited to become a part of a film that launched into the limelight; “Satya,” Sujit’s highly stylized editing contributions played a vital role in pushing the envelope, crafting an even more entertaining and memorable film that portrayed the grit of the Indian Mafia. With that in his back pocket, he was ready to make the leap to the U.S.

Sujit travelled to America, ready to expand his ever-developing skillset; a pinnacle moment in his life. Since then, he has stopped at nothing to realize his dream. NBC, Turner Broadcasting, Sony Pictures Entertainment, News Corporation, and Viacom are just a few of the companies of which Sujit has contributed his talents. In just over one decade on American soil, Sujit has received an impressive 11 Telly Awards, 3 Pixie Awards and 2 Promax Awards for his work in television, commercials and music videos.

Sujit’s ambitious nature, perfectionism, artistry, and personable demeanor have become a sought-after combination that augment any product and collaborative team. 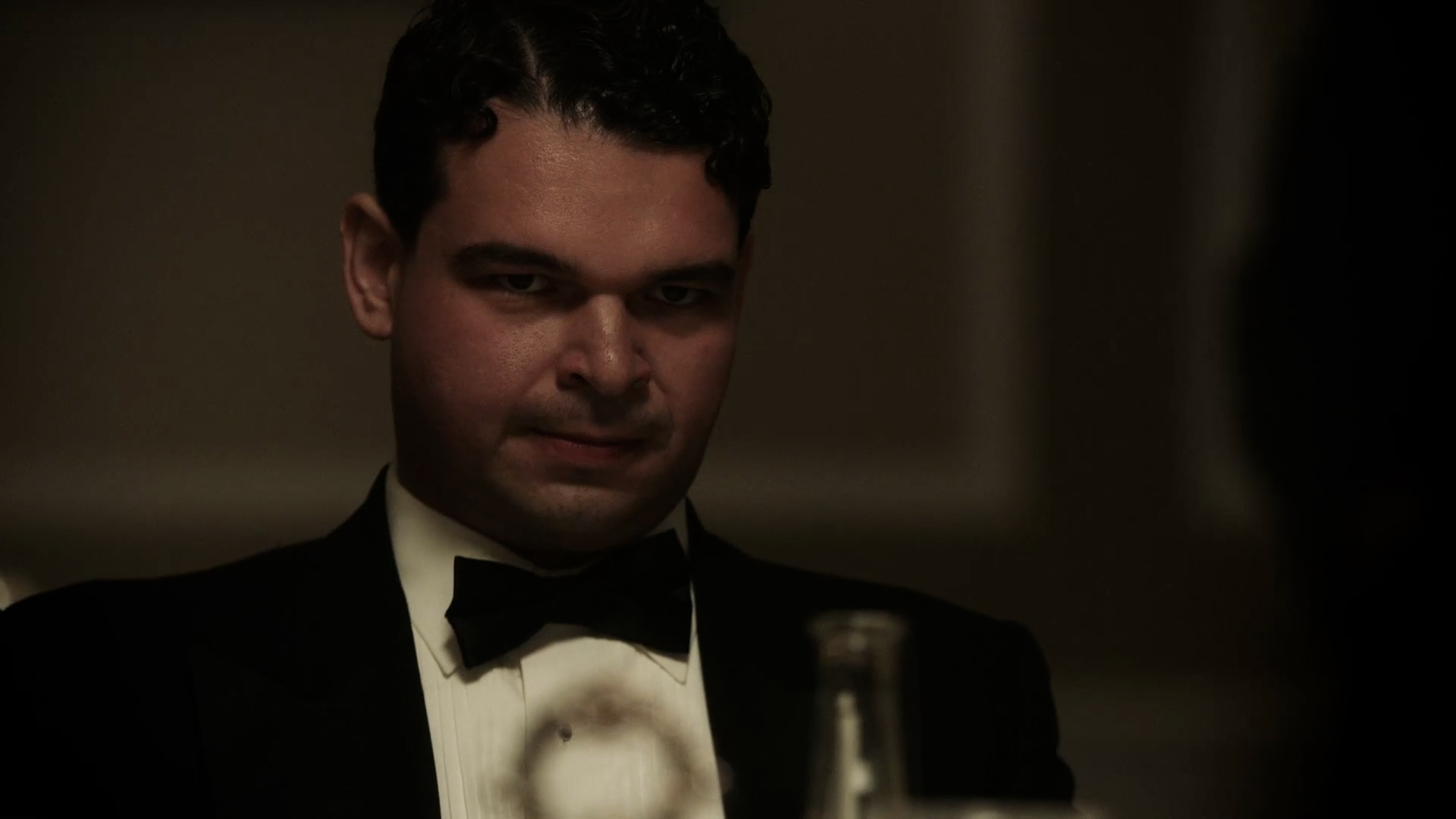 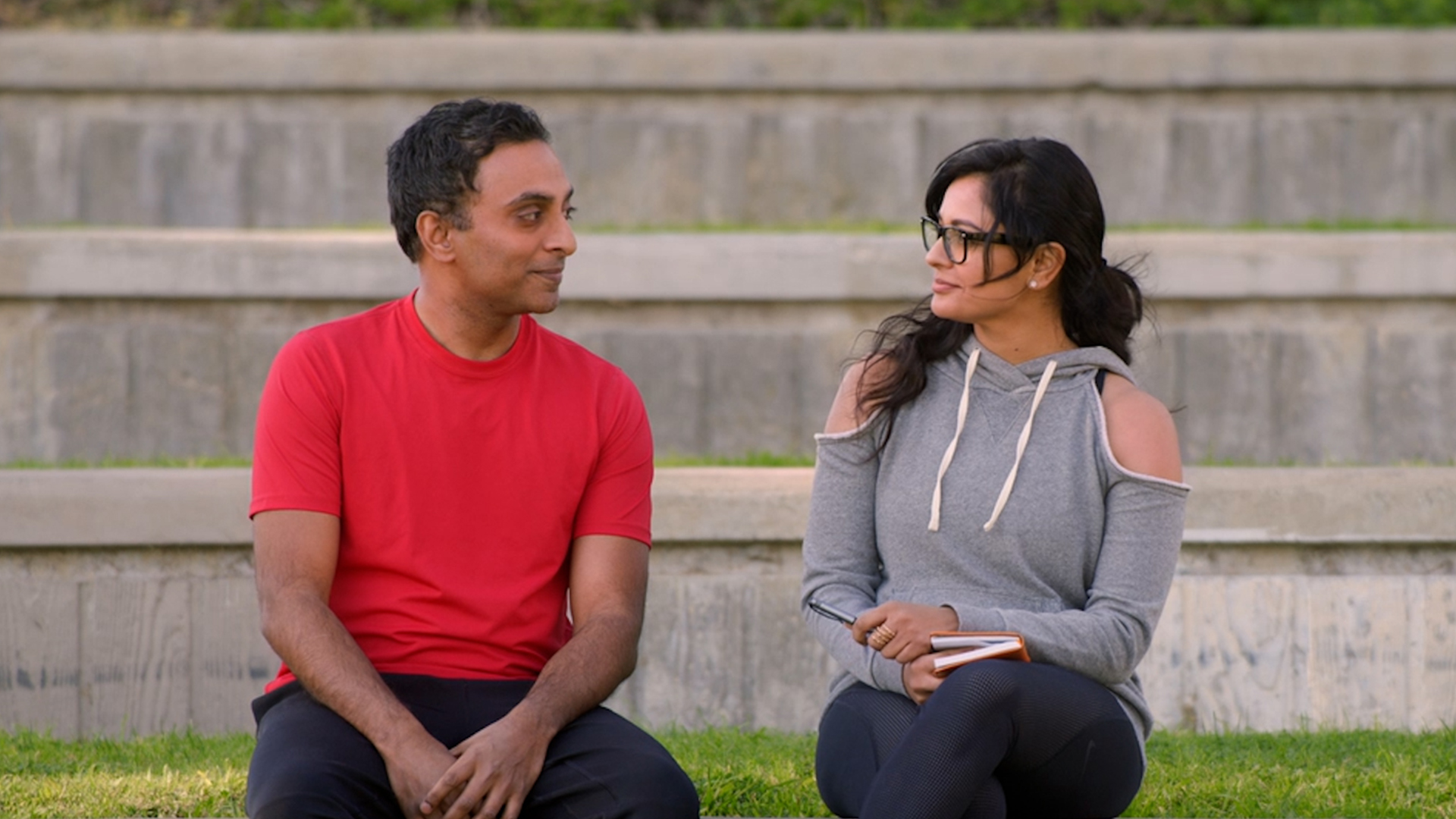 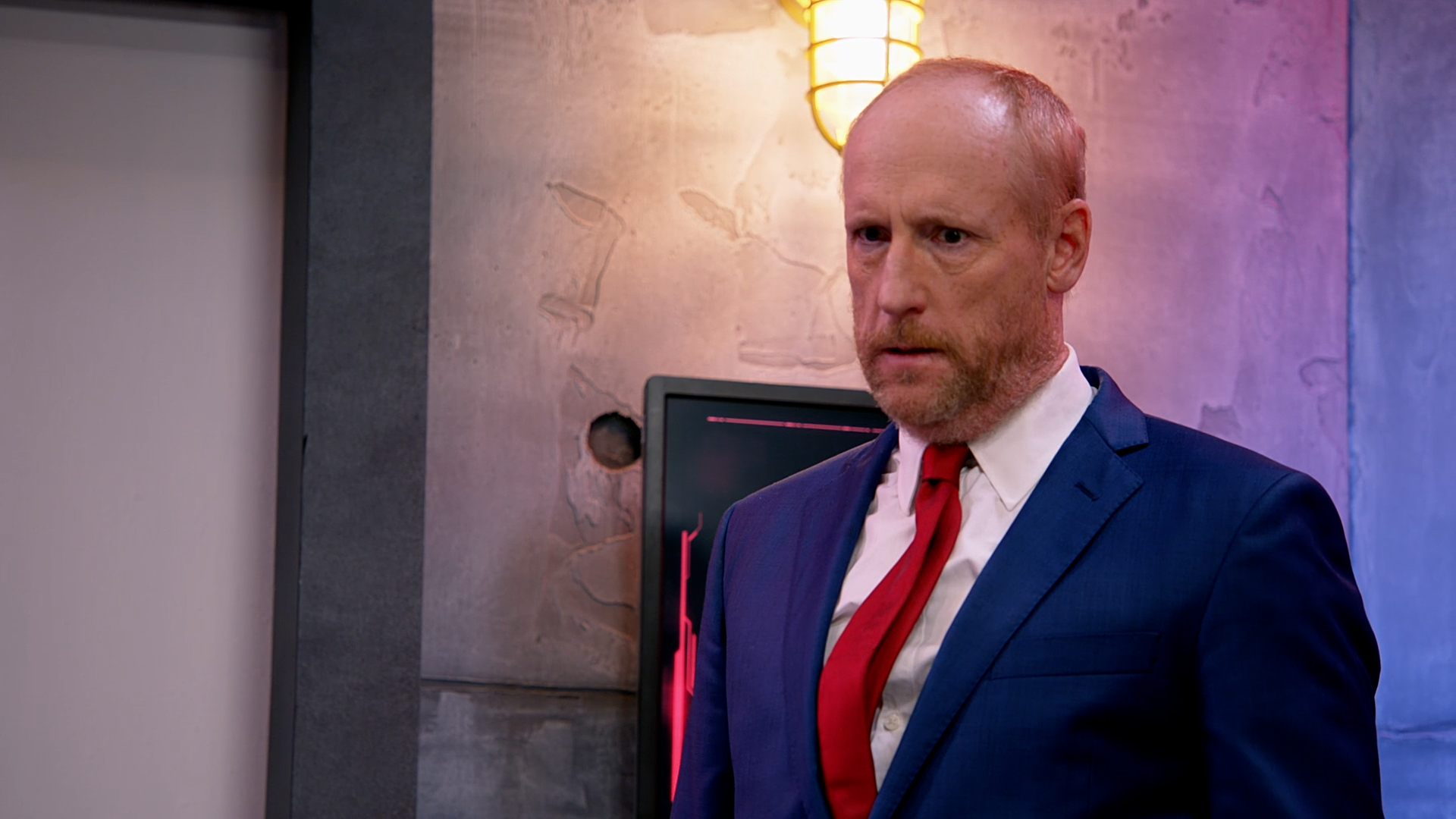 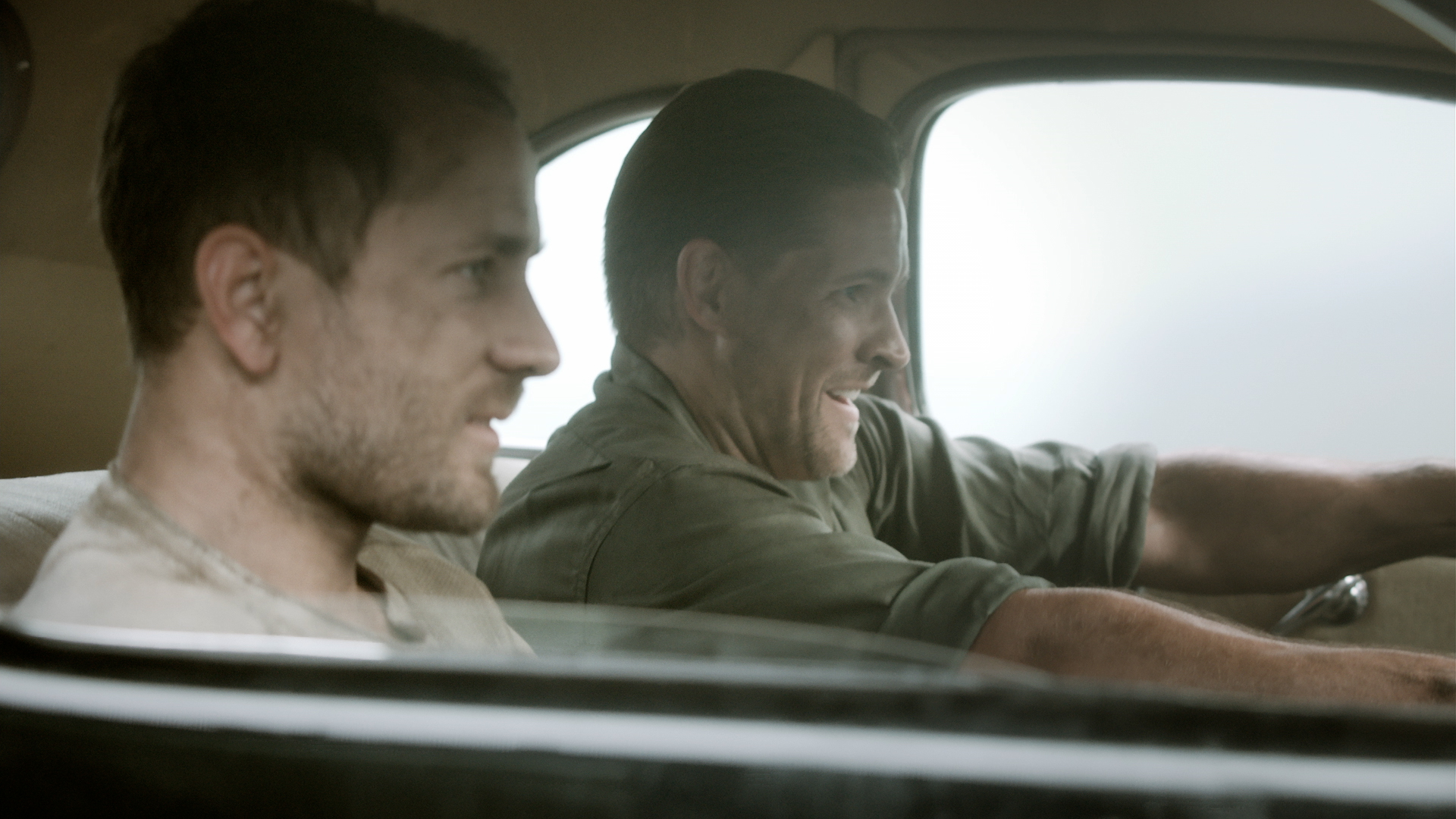